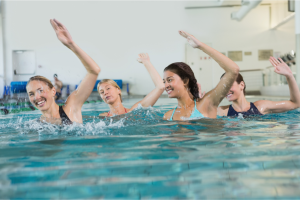 Bringing the Party to the Pool

The infectious beat of the Latin music, the smiles and laughter of the participants in the pool, the warmth of the sun on your face…. these are some things that you will experience as an Aqua Zumba® instructor! Aqua Zumba® was introduced in 2009 by the creator of Zumba Fitness®, Beto Perez, and the Aqua Zumba® team at the IAFC 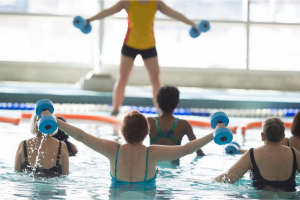 Aquaphobia is defined as a persistent and abnormal fear of water and can be a real barrier for some people interested in participating in aquatic exercise. However, there are ways to introduce water exercise to aquaphobes so they also can enjoy this beneficial form of movement. With patience, understanding, and a bit of creativity, a successful water experience is not 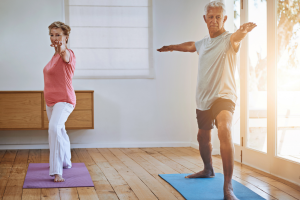 The Fear of the Fall

Each year, more than one in four older adults take a fall, but less than half tell their doctor. After the first fall, the chances of falling again double. According to Wikipedia, the fear of falling (FOF) is natural in most humans and animals. It was merely believed to be a result of the psychological trauma of the fall, also

Why Do We Need to Resistance Train?

What are the first words that pop out of your client’s mouth when you tell them it is time to resistance train? Maybe, it’s “I don’t want to look like The Hulk” or “No thanks, that’s for body builders.” Do you know how to respond to that? Let’s look at the reasons and benefits of using resistant equipment. Before determining 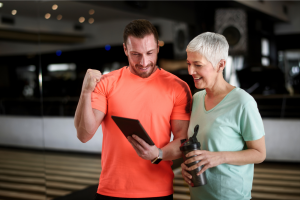 Health Coaches: What They Do and How They Can Help You

A health coach sounds like something for the rich and famous. But you don’t have to have your own reality show or an entourage to reap the benefits of health coaching. An increasing number of Americans are turning to these wellness champions to help them ditch bad habits and adopt new, healthier ones. Could you benefit from a health coach? 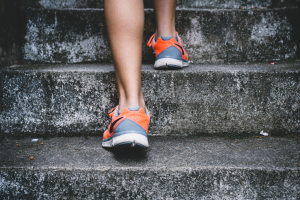 Want a Great Workout? Head to the Stairs

During the pandemic, many gyms or workout studios were either closed or had to limit their members access. As a result, people were forced to seek out new ways to exercise. Home gym and fitness equipment sales surged and was quickly sold out. Online fitness videos saw a massive increase in demand and outdoor walking and running suddenly became popular again. But what if 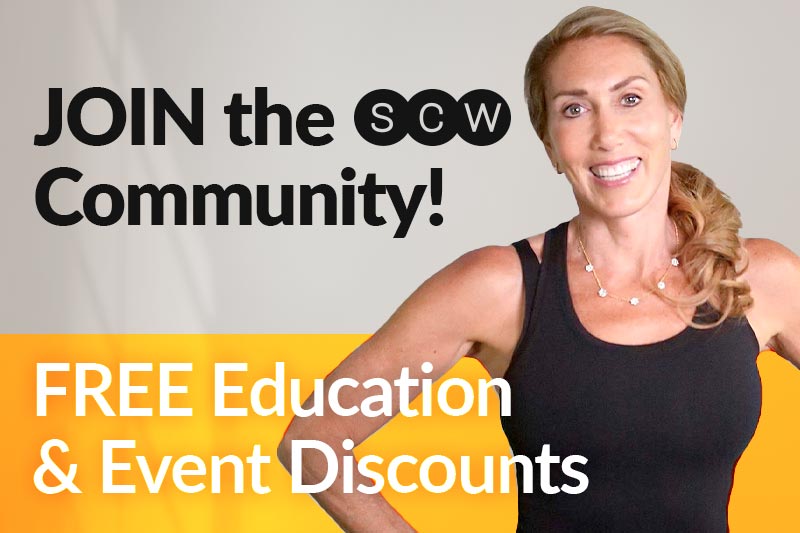