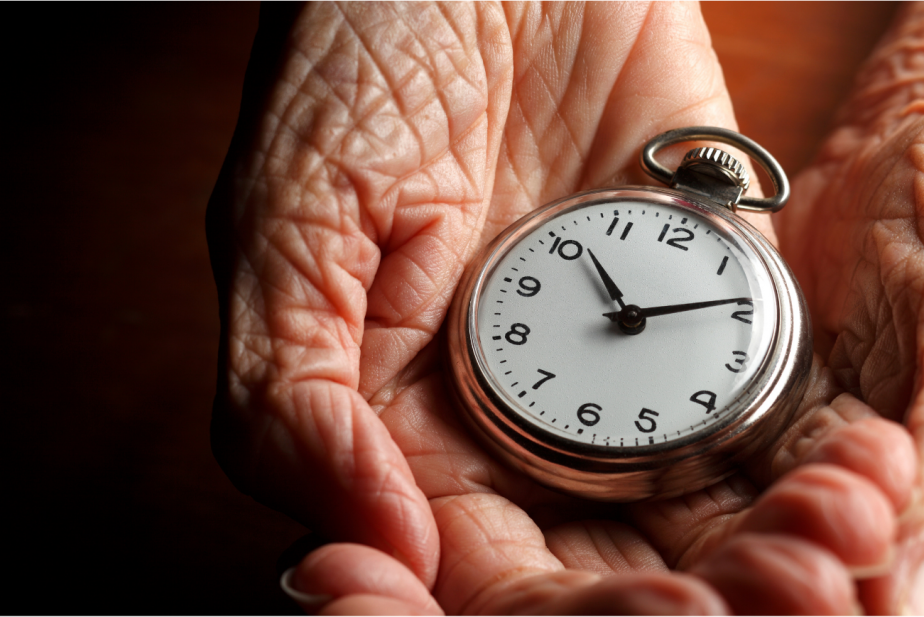 As we age, mornings seem to be the most uncomfortable time for our bodies. Many inflammatory conditions and overuse injuries are worse at the start of the day. Arthritis is just one example of many, and studies show it is not in our imaginations. There is actually a physiological reason why the pain and stiffness in our joints is worse in the light hours of early morning.

Arthritis is an inflammation of the joint capsule. In a healthy joint, the ends of the bones are encased in Teflon-like smooth cartilage called hyaline which allows them the ability to slide over each other. The ends of the bones are also protected by a joint capsule lined with a membrane that produces synovial fluid. The capsule and the fluid protect the cartilage, muscles and connective tissues such as tendons and ligaments. As we age, there is a natural decrease in the amount of synovial fluid produced and if arthritis is in play, the cartilage becomes worn away as well. The joints begin to feel stiff and sore, especially in the mornings.

In August 2016, a group of researchers published a study with conclusions that may help to explain this timing phenomenon. Using mice injected with collagen, which promotes the arthritic condition, allowed researchers to examine the patterns of inflammation that occurred in the affected tissues. Studies showed that inflammation was the worst in the hours of the day with the most sunlight and the inflammation lessened in the dark overnight hours. However, it did not lessen if a light was left burning. So, the light was the catalyst, not the circadian rhythm of the mice.

When the researchers examined the affected tissues, they discovered a protein called cryptochrome was present. This protein is actually produced while you sleep and helps maintain a normal sleep cycle of awareness in the day light hours and a state of recovery in the dark hours. Therefore, at night, the cryptochrome is abundant in your body and it plays an anti-inflammatory role. As the sun rises, the amount of cryptochrome in your body decreases and the inflammation in the joints increases, beginning another attack on your joints.

The timing of inflammation is not contained to the joints. Research has shown that the inflammation that plays a role in heart disease and diabetes is also decreased at night due to cytochromes and increased during the day due to the lack of the protein. For this reason, insomniacs and others who do not sleep at night (third shift workers and those with rotating shift hours) may be more prone to disabilities related to inflammation.

In a country where sleep is already lacking due to our quest for productivity in the workplace, in addition to the stress produced, it is no wonder that cardiovascular disease is the number one killer in the U.S. Also, as we age, we produce less melatonin which makes getting eight solid hours of sleep even more difficult. To help decrease the insomnia which increases inflammation, we need to make more melatonin. This hormone is regulated by temperature, light and other hormones and is produced in the hypothalamus area of the brain. Our bodies can make more melatonin if we keep our bedrooms colder, avoid all forms of blue-green light an hour before bed and also sleep in loose fitting clothing.

As far as the pain of arthritis, research shows that exercise truly does not reduce the symptoms. Any fitness class participant that suffers from a synovial fluid condition needs a longer warm-up, more modifications, and a shorter lever length in the affected limbs. An aquatic environment is an ideal place for an individual suffering from arthritis due to the natural resistance occurring in the water. Participants do not have to grip resistance equipment and the buoyancy of the water also allows some the pressure to be taken off the lower limbs if arthritis is present in the hip and/or knee joints.

Whether your body is battling an inflammatory condition or you overworked your muscles, the pain you feel in your body is real. It can be helped with proper sleep and allowing melatonin levels to increase. Exercising in an aquatic environment is ideal due to the properties of the water, plus the benefit of a comfortable temperature and unweighted feeling provides an enjoyable, soothing setting.