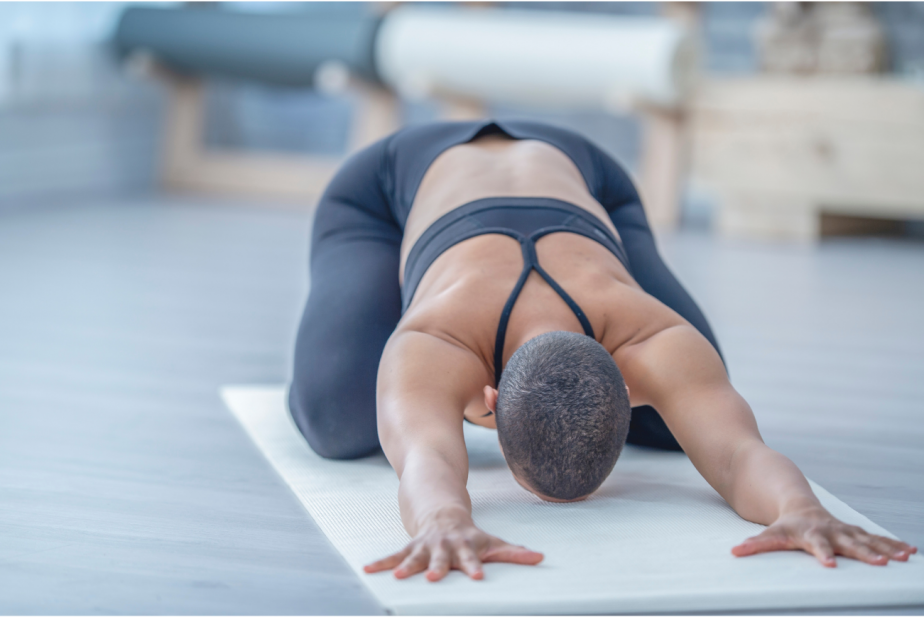 It sounds absolutely plausible: If a muscle is taken from its optimal position due to poor posture, it has to work more, is overloaded and can possibly cause pain. I have examined whether this assumption is true and if the pain is being caused from that reasoning.

Children are warned to stand in an upright posture for their health and strength. In the book “Stand Up Straight! A History of Posture” Sander Gilman describes where this belief comes from; optimum posture in military organizations, this concept led to working doctors and eventually transferred to the population and became the optimal attitude of the general public. Over the centuries this deep thought has anchored and is located deep in our social consciousness.

Today we know that a hollow back leads to pain, round or hanging shoulders triggers complaints, forward head and neck favors crooked pelvis problems and they all possibly lead to UPPER/LOWER CROSS SYNDROME. In the middle of the 20th century, the Czech doctor Vladimir Janda described the upper and lower cross syndrome. Previously the attitude of typical muscular imbalances in the shoulder girdle, causing shoulders to lead, accompanied and led to pain in the neck area. The Lower- Cross Syndrome describes a typical muscular imbalance in the lower body from a hollow back, therefore resulting in back pain. At that time, this idea was revolutionary and spread like wildfire.

Meanwhile, science presents some clear evidence against this theory. For example, there is no connection between the consumer and the stiffness of the muscles (Naseri 2010). We see two separate issues, HOLLOW CROSS AND BACKACHE. If the natural lordosis of the lumbar spine is excessively pronounced, we speak of Hyper-Lordosis or a hollow back, which can lead to these problems. Many coaches try to train their customers from bending the spine into a flat back. According to Janda’s theory, a hollow back is caused by fixed hip flexors, causing weak back and abdominal muscles. Walker et al. already discovered this in 1987. Problems associated with hollow back by training the abdominal muscles cannot be changed. This finding has been repeatedly confirmed (e.g., Levine 1997). Stretching the hip flexors helps untrained and older people, but not as much for active people (Watts et al 2011).

HEAD POSITION AND NECK PROBLEMS.
Do you think forward head posture is caused by excessive use of smartphones, computers, etc? Interesting, but not necessarily so. A hundred years ago many people occupied this head position. This is another example of how the upper-cross syndrome is possibly explained, but the scientific review is notwithstanding. In 2016, a research team led by Karen Richards examined what similarities people with different postures have in common. Evidence showed that people who are more upright, sitting and standing, or practice sports, have more in common. At the same time, people who suffer from obesity or depression suffered from a rounded posture and a more advanced forward head.

The duration of sitting had no influence on the head position and the distribution of neck pain between the groups is about equal. Also, from other research teams, we know that excessive sitting without an outstretched head posture or with neck problems are also associated (Straker et al. 2008). As you read this, you could get the idea that the consumer does not play a role, but this not true. It is only one of many factors that are important in pain. In order better to understand, need we a modern understanding of pain.

UNDERSTANDING PAIN.
If you jump and land with your foot on a nail between your toes, only piercing the shoe, then no pain has occurred, but the reaction might be that of pain.

This example was published in the British Medical Journal in 1995. From this study, we learn different things. Very important: there are no pain receptors – otherwise the injured feet would have hurt. That was not the case. He did hurt because the brain – based on the available standing information – giving the response. The man saw the nail in the shoe and from previous experiences with “the nail in the foot” actually felt something is broken. A pain reaction is therefore a meaningful protective response of the system. With the new information, that the nail between the toes can cause the pain response is discovered. The result: Pain is therefore an interpretation of our brain, based on many incredible details. Factors such as injuries, beliefs, inflammation, contextual factors, sensations, depression, stress, lack of sleep, and much more play a role here.

POSTURE AND PAIN
Therapists that work with many pain patients who suffer from shoulder, back, or neck problems and have a “bad” attitude conclude often that the attitude is responsible, although it is now proven that a “bad” attitude rather the consequence of the pain is responsible. As well as depression, stress or obesity. Nevertheless, patients are told the pain came from the entertainment . With this they can unconsciously trigger the so-called placebo effect: The patients will always think that the “wrong” posture is a threat. Accordingly, the brain interprets this information and comes quickly to a pain response. This should therefore stop, but our customers and patients are afraid to do and their attitude changes to something completely normal.

POSITIVE MESSAGES are also helpful. We as living organisms can adapt to diverse loads. Strength training illuminates this. How much can a muscle endure in a certain posture? Our muscles signal us by burning or pain when they get tired. This occurs, for example, if you hold a bottle of water with an outstretched arm for a long time or if you sit the whole day crooked. When you combine a few positions changes the muscles shorten doing nothing and after a few minutes of movement you get to full mobility – (Williams 1990).

CONCLUSION
So different attitudes are not a cause for concern. Rather, attitude is an expression of life and reflects what we often do, think, and feel. Martial artists have rather a flat back, Sprinter rather a hollow back, self-confident people are usually upright, while depressed people are rather slouched. Is it possible to have a sensitive attitude temporarily due to pain? Absolutely! Is the problem caused by posture? Probably not. It is much more important to have varied movements as the perfect entertainment. The positive changed attitude is always the better! 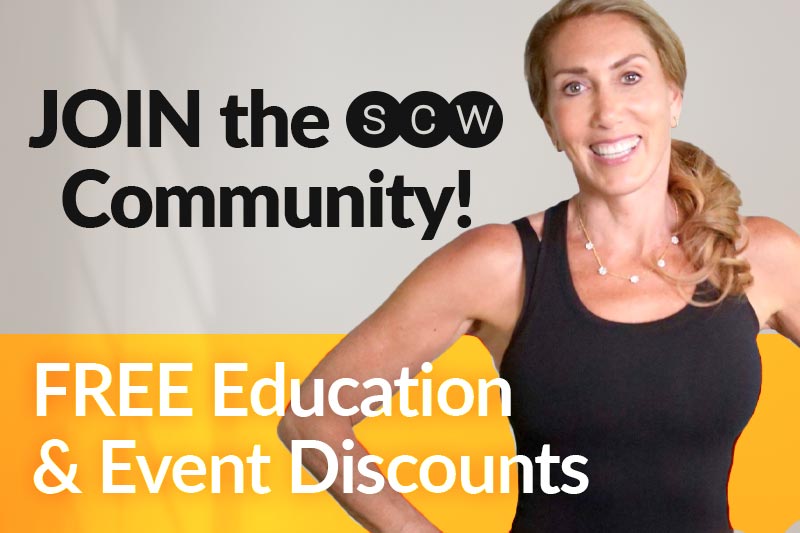