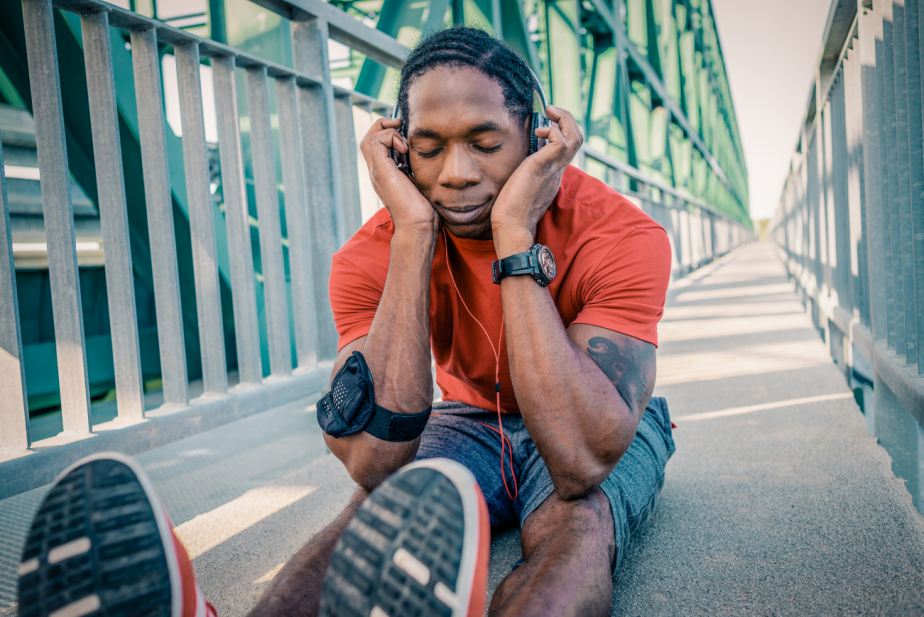 When listening to your favorite song on the radio, have you ever caught yourself tapping your foot, humming out loud, taken back in time or feeling affected emotionally? Can you remember that day when music seemed to carry you away or take you back in time? Have you felt a change in energy as you turned up the volume or shouted “play it again”? What you have experienced is the mind altering effect of music. Your mind, body and emotions have all been affected.

Every fan, exercise class participant and worshipping church goer knows the tremendous effect of music and the power it has on thoughts and emotions. A great tune can transform an ordinary day into something exciting and meaningful. People listen to music to regulate mood, achieve self-awareness and behave socially in a group. Music is seen to provide a means of escape, reduce social stress and even temper aggressive behavior.

Music is capable of evoking powerful emotions in the aging brain. Music can function as a trigger for significant memories or events in one’s life. It has been shown to impact cognitive abilities and provide an overall increase in the quality of life. To many, music is considered to be a drug without any side effects. The endorphins released when listening to music act as the body’s natural pain reliever. Many clinically based studies have shown that music has been instrumental in reducing blood pressure, anxiety and even an elevated heart rate. Additionally, music affects aging by reducing the sensation of fatigue, increasing levels of mental arousal impacting exercise performance, improves motor coordination and decreases the stress response of exercise.

Music has a significant impact on exercise. It enables individuals to work out longer while decreasing perceived exertion. Additionally, music allows us to work out harder, which equates to a more intense workout. We certainly feel better when listening to music during a workout since emotions of inspiration and feeling good are created for many individuals. A more comfortable state of mind is also attributed to music during an exercise session. When married with exercise, music assists in keeping participants motivated, engaged, dedicated to a routine and interacting in a group.

There has been a plethora of research done with regards to music and its impact on exercise. Szmedra and Bacharach performed research in 1998 to determine the effects of music on relaxation by having 10 healthy males run on a treadmill with and without music. The results of this study showed statistically significant decreases in heart rate, systolic blood pressure, perceived exertion ratings and lactate levels when individuals listened to music while running on the treadmill. The authors hypothesized that music has the ability to interfere with unpleasant sensations that are associated with exercise.

Another research study tested the effects of slow-rhythm and fast-rhythm classical music while 12 male and 12 female participants participated in cycling (Szabo and colleagues, 1999). The fast music was two times faster than the slow music and the researchers found that participants who listened to faster music were able to work harder from an intensity perspective. Szabo and colleagues concluded that music may provide a temporary distracting effect to some of the body’s internal cues associated with tiredness.

Not only is the speed or tempo of the music being used important, but research has also shown that the choice of music can affect workout variables. If individuals are able to select their own music, research points to a heightened state of mental and physical arousal along with exercisers believing that their workout is easier to perform. In another investigation, with college aged males and females, strength was measured after a workout and those individuals who listened to music at a faster tempo showed larger strength gains (Karageorghis et al., 1996). Music has also been shown to inspire individuals to work out for a longer duration and consequently show greater strength gains than those individuals who do not workout with music (Crust, 2004).

Exercise variables that are similar to muscular strength and endurance have also been shown to significantly improve when music was introduced into a participant’s workout. Speed, power and heart rate response to exercise have all been shown to be higher for those individuals listening to music (Atkinson, 2004). Atkinson also found that perceived exertion was higher during the workout.

Music has also been used very successfully with special populations. Schauer and Mauritz (2003) used music to assist with gait training for stroke victims. The stroke victims increased gait speed and stride length, improved body symmetry and heel-toe roll-over and gained in motor, cognitive and perceptive skills. Along with helping stroke victims, music has also been shown to be beneficial for those with Parkinson’s disease (Bernatsky et al., 2004). During a study with Parkinson’s patients, music was shown to assist with gross and fine motor skills, improve aiming and line tracking and improve hand-arm coordination.

WATERinMOTION® Platinum also understands the importance of providing a quality aqua experience through the use of music. The music selection for WATERinMOTION® is specifically selected music associated with a particular era. It is also sing-along familiar music with nine intentionally selected songs that are written in 64-count phrasing at 130 beats per minute. Ultimately, the music selection is perfect for aqua exercise. In conclusion, music positively affects males and females of all ages by decreasing fatigue, increasing motivation, improving endurance and exercise execution and fine tuning motor coordination. The next time you work out, plug it in, turn it up or add some headphones since the research indicates that a daily dose of music should be the drug of choice! Learn more at http://www.waterinmotion.com