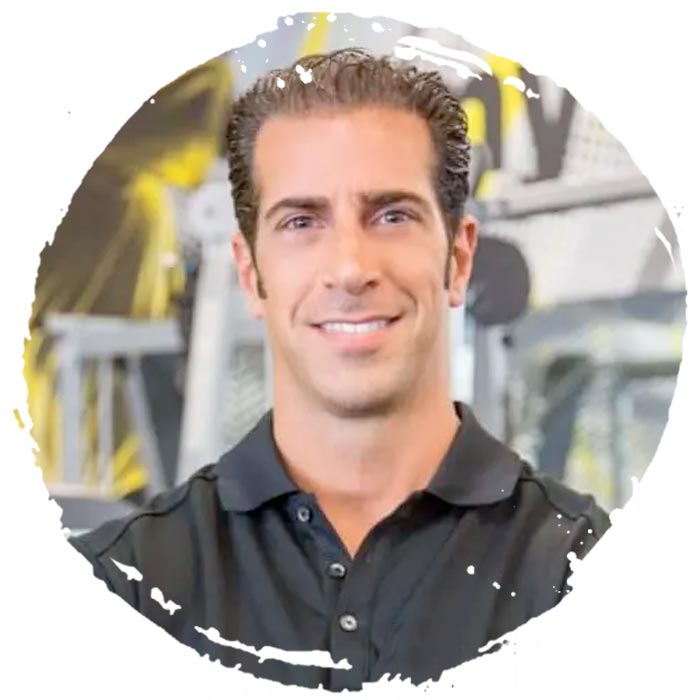 Giovanni was recently voted SCW Fitness’ 2020 August Live Stream MANIA® Best Male Presenter. As a highly sought-after personal trainer and group fitness instructor, he is also a Master Instructor for both the Institute Of Motion and ViPR PRO. He has a lengthy history creating content for companies such as Nike, 24 Hour Fitness, and Equinox where he won the Educational Excellence by A Trainer Award and was nominated for Group Fitness Program of The Year. As a man of many talents, this former WWE Superstar has also professionally acted alongside some of the world’s top actors. 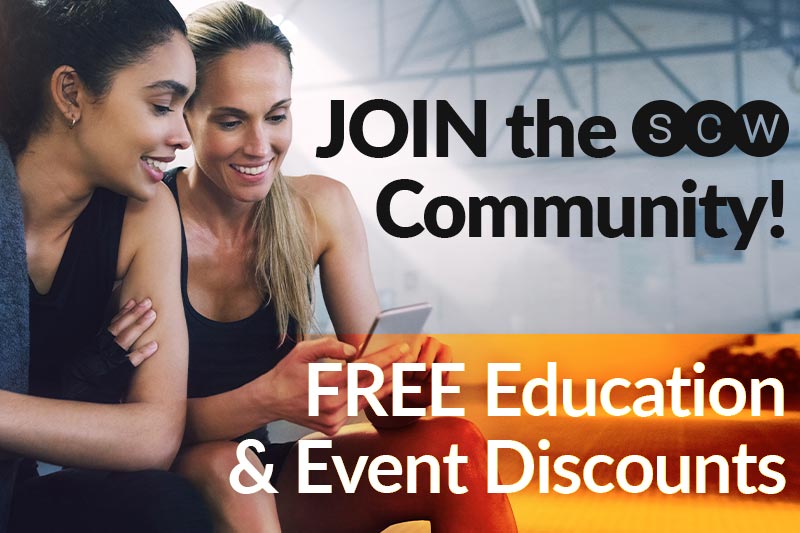