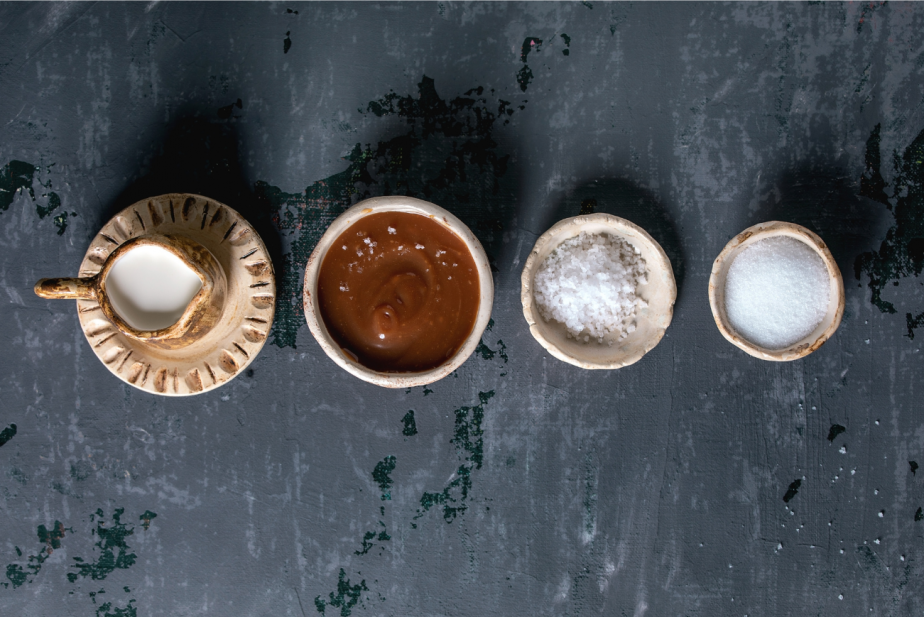 Back during the first running boom of the late 1970’s and early 1980’s, carbs were the rage. Just reduce the fat, the thinking went, and carb up! I don’t remember a lot of distinction back then between simple and complex carbs, white pastas or brown. “I’ll take another plate of spaghetti, please, some Italian bread, and one more beer!”

Most runners did, and some were surprised to find high glucose levels and the beginnings of heart disease, even when running the mega-miles that were popular at that time.

Later, carbs were the culprit, and fat was in fashion, at least as far as ingesting it, that is. Again, most people didn’t distinguish between saturated (red meats) and non-saturated (avocados and nuts), and blood cholesterol levels spiked.

Salt, an essential nutrient for proper body function, has also ebbed and flowed in the world of dietary thinking. Should you add salt to your foods? That depends how much processed food you are eating on a daily basis, the amount of exercise you get, and whether you have a heath or family history of high blood pressure.

Food manufacturers have struggled to keep up with consumer trends. A recent article by Caitlin Dewey in the Washington Post syndicate addressed this.

Ms. Dewey cited a report by the U.S. Agriculture Department in November that noted that large food companies like General Mills, Kraft, and Nestle have lowered sugar and salt content in their products, reduced artificial flavors and additives, but have increased the level of saturated fats.

The article cited the difficulty in reducing all three of those elements and still making a product that is affordable and tasty. Let’s face it, the all-natural products are a luxury for most middle-class consumers, and if something doesn’t taste good, there won’t be many repeat buyers, no matter what the health benefits are.

Investigative journalist Michael Moss, an expert on the processed food industry, hit the nail on the head. “Historically, we’ve tended to focus on one element of the equation at a time: sugar, salt, or fat,” Moss said. “They could respond to one of those things pretty easily, but all three is quite difficult.”

The Agriculture Dept. studied products that entered the market about 10 years ago and compared them with today’s processed choices. Categories included were cereals, yogurts, snacks, candies, and frozen and refrigerated meals. Sugar and salt were reduced in almost all categories, but saturated fats were up in every area except candies, which does not contain a significant amount of fat. Health claims on many of the products are dubious. Yes, it may be lower in sugar or salt, but because of the higher saturated fat content, may be worse for you, overall!

What do you do? Try to shop the outside aisles of the store as much as possible, where the fresh foods are located. In general, try for a diet that’s about 50% carbs (mostly complex!), 25% protein, and 25% fats (non-saturated). Adjustments can be made depending on your activity level, workout goals, and of course, personal health history.

Don’t’ worry about what the latest weight-loss fad is. Be sensible. Think of food as fuel for your body, like gasoline for your car. Most processed food is like off-brand, low octane, gasoline. One tankful won’t lead to a breakdown, but don’t “fill up” there all the time!