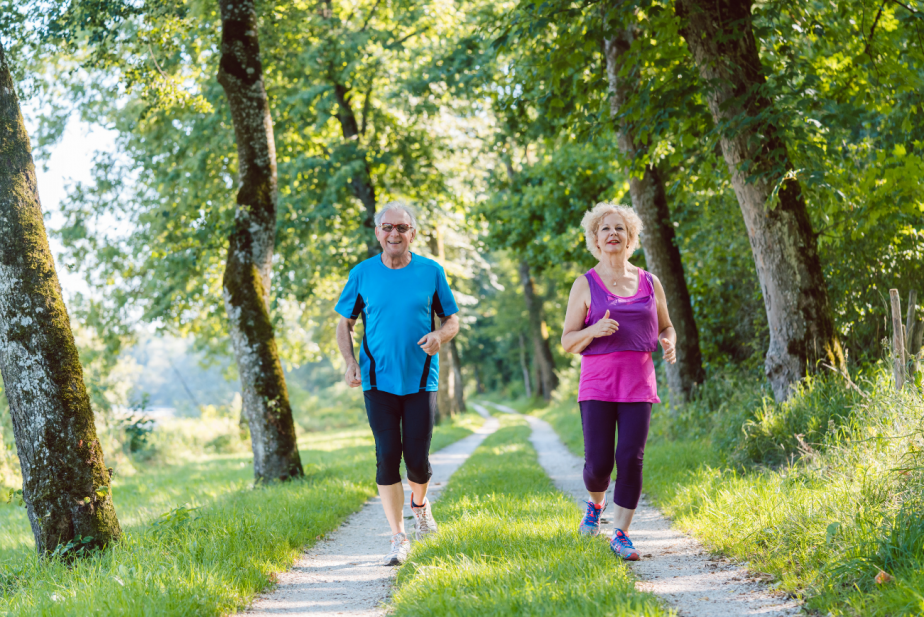 Aging can be defined as the process of becoming older. Aging represents the accumulation of changes in a human being over time and can encompass physical, psychological, and social changes. Reaction time, for example, may slow with age, while knowledge of world events and wisdom may expand. Experts agree that there are as many as five ways in which one ages. Thus, anyone of us can be categorized as being younger or older, than actual chronological age, in as many as four different ways. The four ages we will study, in addition to chronological age, are functional age, biological age, social age, and psychological age.

Functional Age can be defined as the ability to complete or accomplish the Activities of Daily Life, commonly called ADLs. We can train with specificity to perform tasks thus altering our functional ability. Functional training would include a focus on muscular balance, core stabilization, gait strength, fall prevention and the ability to move in multiple planes. 40% of the human body consists of muscles that are used for movement, work, and play. When someone is functionally strong, they can confidently lift, reach, pull and push without much thought. Strong functional muscles reduce the possibility of injuries, improve body composition, provide a sense of confidence, allow for faster recovery from physical activity and a decrease in the functional age category.

A person is categorized at a certain Biological Age when compared to standards that have been determined by those in the medical community. One can alter the Biological Age by reducing disease, lowering blood pressure, reducing cholesterol, and by dropping the unwanted pounds. Training would include a focus on overload in all aspects of fitness, including cardiovascular and muscular endurance, flexibility and strength.  The decrease in Biological Age would be measurable at the doctor’s office.

Social Age is defined as the ability to engage and interact in a group setting. Training to decrease one’s Social Age would focus on completing tasks within the group. A simple handshake, the memorization of a chant or cue, the ability to complete a line dance or train for strength aside a workout buddy, are all ways in which one could decrease the Social Age.

Lastly, Psychological Age is defined as the ability to ignite brain power to accomplish tasks needed to increase one’s independence. Training to decrease the Psychological Age includes a focus on the practice of neuroplasticity, the capacity of neurons in the brain to change connections and behavior in response to new information. Just as we train the body to overload with reps, sets, or time, one can train the brain to be given a verbal task while moving. By simply adding verbal skills and drills daily, while moving in multiple planes, one is apt to be able to decrease the Psychological Age.

In each release of the WATERinMOTION® Platinum take note that the student will be asked to perform basic movement to stabilize the core, strength train with a pull and push motion, engage the inner thigh, rotate gently and even balance on one foot.  Students will repeat the pattern three times to assure overload over time, addressing Functional Aging throughout the release. Check out more about WATERinMOTION® Platinum Here.